In response to a request from Unilever Ice Cream UK to increase the efficiency of the tray placement for their Viennetta product, WestRock APS Packaging Systems have just developed and installed four brand new, bespoke servo-driven pick and place tray systems in the company’s Gloucester plant.

Misplaced trays were a big issue on the Viennetta production line as they cause product and machine contamination and force sanitation to clean the machines – causing downtime on the production line. So WestRock APS developed a solution that integrates with their existing machine and has increased the efficiency of the product placement from 3-10 misplaced trays per hour to less-than 1 misplaced tray every 4 hours giving an accuracy level of 99.99%.

Barry Dunne of Unilever says “Viennetta is a very important product for us and we had no hesitation in appointing WestRock APS to help improve the operations on one of the biggest production lines in the plant. The bespoke pick and place tray systems have made massive improvements in both reliability and safety as well as being easy to use and maintain”

The new systems further increases efficiency for Unilever as they prevent the need for any misplaced trays to be discharged, which previously caused delays on the production line. In the event of any misplaced trays the machine utilises the latest Allen Bradley Kinetix 5500 servo control system to stop the outfeed belts and swap the vacuum pick to a secondary servo unit. The primary unit has the ability to then reverse and self-clear, before attempting to re-start running again automatically. 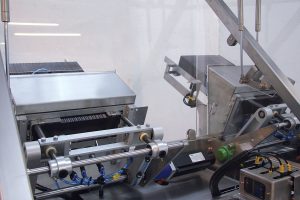 Size change is fast and straightforward, as is the operation of the machine, which is controlled and monitored by a Panelview Plus 7 touch-screen operator panel. WestRock APS Systems have a dedicated sales team who work nationwide to offer clients the greatest level of expertise. For more information on how we can provide you with the best and most cost effective solution for your packaging requirements please contact us. 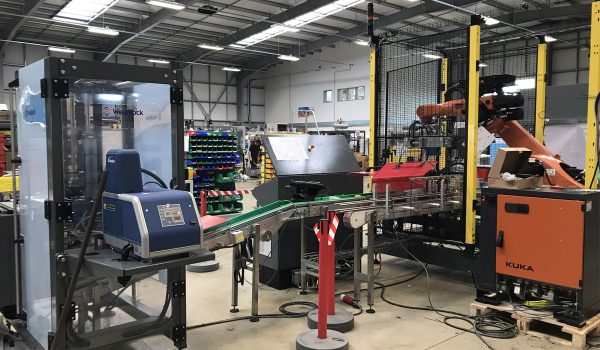 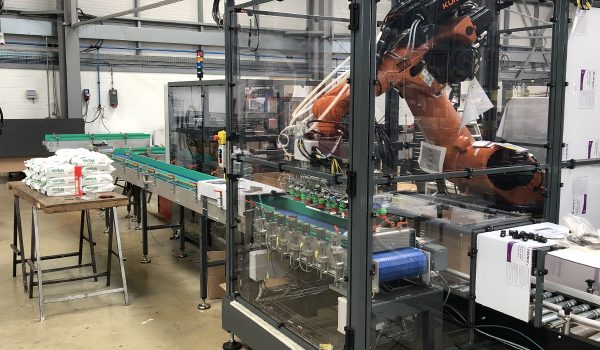 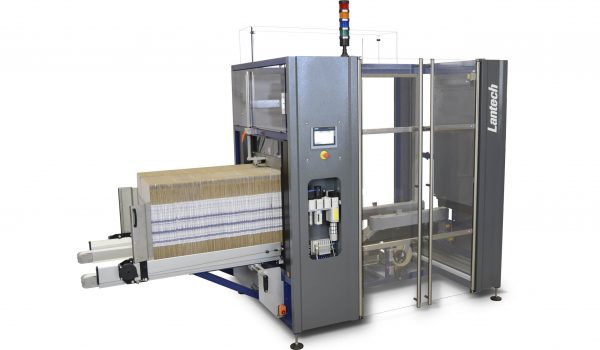