eBay grows its customer accounts but struggles to compete with Amazon

Reduced revenue projection, on top of lackluster sales for the second quarter, revives concerns that eBay is having a hard time finding its place in the shadow of online retail behemoth Amazon.com.

(Bloomberg)—eBay Inc. rattled investors by trimming its annual revenue forecast, signaling that the online marketplace is losing momentum as the critical holiday season approaches. Annual revenue will be $10.75 billion to $10.85 billion, eBay said Wednesday in a statement. The company in April projected $10.9 billion to $11.1 billion in sales for the year. Sales will be $2.64 billion to $2.69 billion in the third quarter, while analysts were projecting $2.73 billion. Quarterly earnings per share, excluding some costs, are forecast to be 54 cents to 56 cents, compared with analysts’ average estimate of 56 cents. READ FULL ARTICLE by Bloomberg | Internet Retailer | Jul 19, 2018 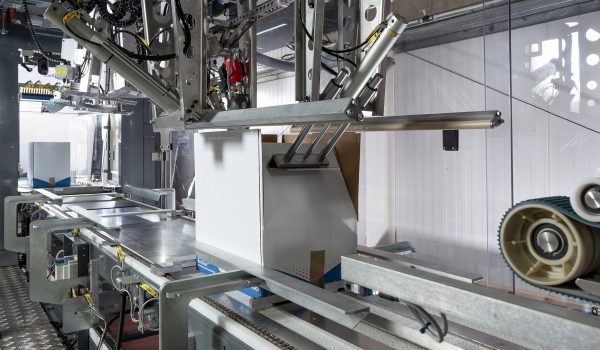 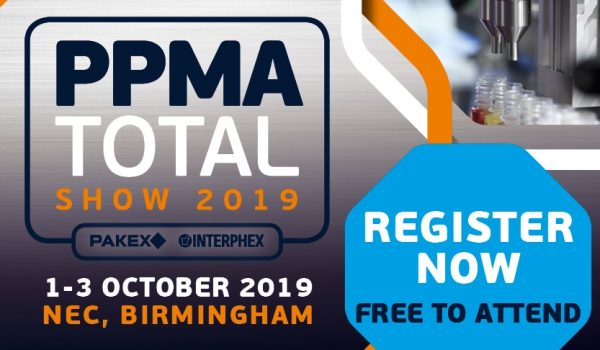 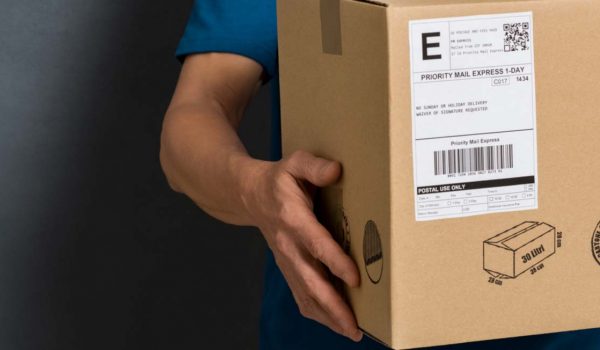