Recently, a major UK Ice Cream producer decided that performance and efficiency improvements were needed in the collating and shrink-wrapping operations on the production line for its popular plastic tubs of ice cream.

Initially seemed inevitable that to achieve these improvements, new machines would have to be purchased. Linkx Systems, working in close co-operation with the end user Project team was, however, able to develop a solution based on using refurbished machinery installation. This proved completely successful and also provided big cost savings.

The packaging line for large plastic ice cream tubs  incorporates two collator/shrink wrappers but in their original condition, these were no longer capable of delivering the levels of performance needed to keep up with the growing demand for the product.

Linkx Systems examined the machines and, in conjunction with the end user Project team, determined that they were basically in good condition and of sound construction, but that their performance was limited by their use of outdated automation and control technology. In the light of this, it was clear that refurbishing the machines would give the performance improvements needed at a far low cost than installing new machines. As a result, Linkx Systems implemented a comprehensive upgrade project.

A major part of the work was to provide precision servo motor control for all of the machine’s principal motion axes, and also to install a new control system based on an Allen Bradley programmable controller. At the same time, Linkx Systems also supplied a new four-lane infeed section for the refurbished machines. This receives tubs from the freezer and combines them onto a single low-friction conveyor that feeds a sweep belt. This is arranged to send batches of four tubs alternately to each of the collator/shrink wrappers.

To ensure the success of the new installation, a number of interesting challenges had to be addressed. These included ensuring that the new equipment could be accommodated in the limited space available within the chassis of the existing machines, and devising ways of reliably handling the tubs, which are very slippery, as they have just emerged from the freezer.

Drawing on their wide experience of packaging equipment and operations in the food industry, Linkx Systems and the end user Project team were able to develop efficient and cost effective solutions to all of these challenges. This meant that the updating of the machines and the subsequent re-commissioning went smoothly and there was minimal disruption to ice cream production. 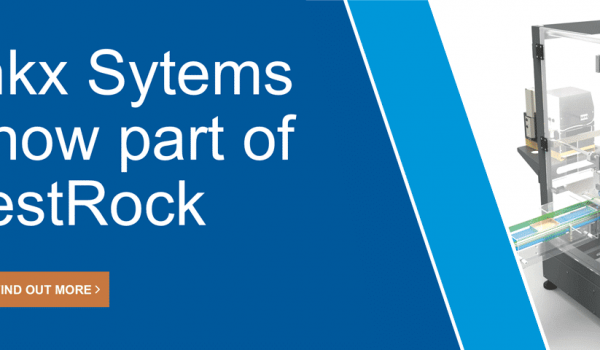 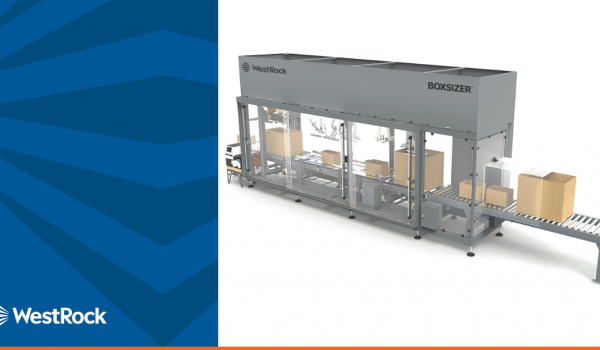 ©2019 WestRock Company. All rights reserved.
This site uses cookies for analytics and personalised content. By continuing to browse this site, you agree to this use.CLOSEMore